Approximately Rs. 18-20 crores were wasted in promoting S S Rajamouli’s eagerly awaited magnum opus RRR for its January 7 release that now stands postponed indefinitely due to the Covid resurgence. Sources from Hyderabad divulge that Rajamouli was “super-adamant” this time about the release. “And he had the backing of everyone who counted in the project, from the producers to the actors. But when the situation got worse, Rajamouli had to back down.” 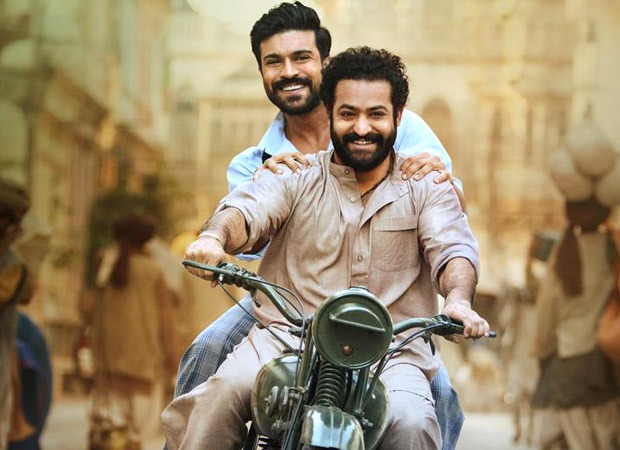 The zero-result publicity campaign for the January 7 release has cost the producers staggering Rs 18-20 crores. This included a Rs. 2-3 crore budget for transporting fans of Ramcharan and NTR Jr, the two leading men of RRR, to promotional events outside Andhra.
A source reveals, “Rajamouli is aware that his two leading men in RRR have a minimal fan following outside Andhra. For the media/marketing events in Mumbai and other cities outside, Andhra fans were flown and put up in luxury hotels. All they had to do was applaud, cheer and whistle for their demi-gods in exchange of the hospitality.”
Sources say the gambit is unlikely to pay off. South heroes from Rajnikanth and Kamal Haasan to Dulquer Salman and Prabhas have been huge flops in the Hindi-speaking belt. Prabhas’s Baahubali worked bigtime in the North. But his follow-up project, the posh and costly Saaho bombed in the Hindi belt. Ramcharan’s Hindi debut, the remake of the Amitabh Bachchan blockbuster Zanjeer was a massive flop.
Once when I had asked the Malayalam actor Fahad Faasil why he was not looking at Bollywood he said politely, “It’s not as if I don’t admire actors and directors in Bollywood. I am a big fan of Aamir Khan’s films. But I don’t have any burning ambition to be a star in Bollywood. For one, I don’t think in Hindi and therefore can’t emote in that language. Secondly, I don’t feel doing films in Malayalam is an impediment to a pan-India reach. Not anymore.”
Also Read: CONFIRMED! SS Rajamouli’s Ram Charan – Jr NTR starrer RRR postponed
Catch us for latest Bollywood News, New Bollywood Movies update, Box office collection, New Movies Release , Bollywood News Hindi, Entertainment News, Bollywood Live News Today & upcoming movies 2021 and stay updated with latest hindi movies only on Bollywood Hungama.
No Releated Data